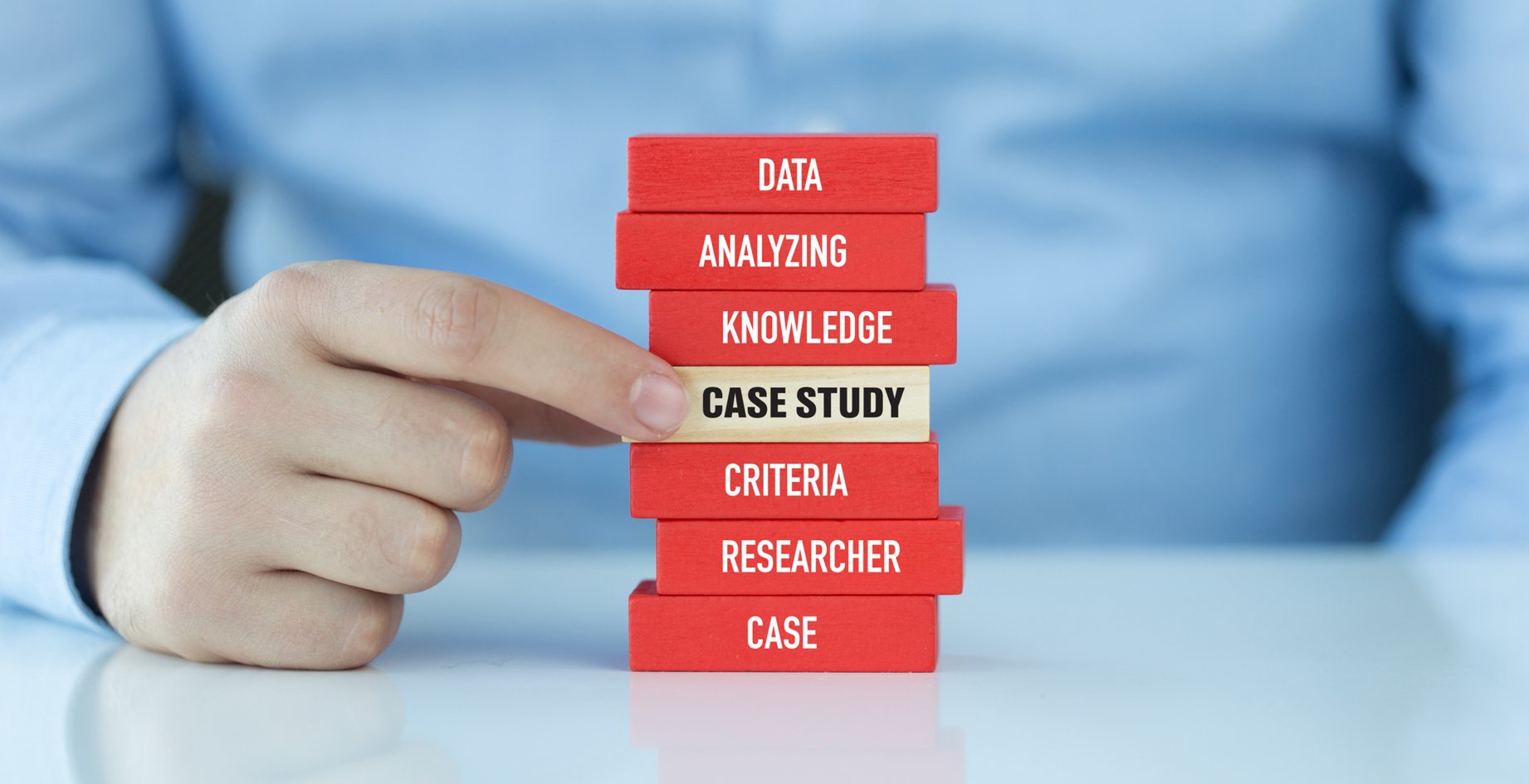 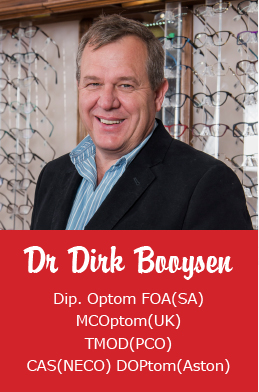 Ms. P is a 37-year-old Caucasian female with high myopia and moderate astigmatism. She wears RGP lenses and has done so for many years. Although her vision with the lenses was excellent, she complains of discomfort and redness (Figure 1) which does not clear even after removing the lenses.

My examination revealed the following.

IOP 13mmHg in both eyes and slit lamp examination showed bilateral conjunctival sectorial hyperaemia inferior temporal. There was evidence of neovascularization and infiltration in both corneas with staining. The lens fit was acceptable. Her lids were normal, but TBUT was reduced to 6 seconds in both eyes. Ms. P was reluctant to discontinue RGP wear and refused to wear spectacles. Vascularised limbal keratitis (stage 3) was diagnosed, and my treatment plan included cessation of lens wear, punctal occlusion, fluorometholone alcohol 0.1% drops (FML) qid, and refitting larger RGP’s when the inflammation cleared. Ms. P was seen a week later with improvement in her condition, and new RGP lenses were fitted, and the FML drops dosage was reduced to bid. The new lenses were dispensed, but unfortunately, her symptoms and discomfort returned a month later. I discussed her treatment options which included a change to soft lenses which she reluctantly agreed to try. RGP lens wear stopped, and I re-examined her a week later to establish accurate refraction before ordering soft toric lenses.

Comfilcon A toric disposable soft lenses were ordered and dispensed, and her condition has wholly resolved with regression of the neovascular changes and complete resolution of the infiltration in both corneas (Figures 2 & 3). She is happy and comfortable.

Vascularized limbal keratitis (VLK) is a complication of corneal RGP lens wear (both medium and high gas permeable materials). It is characterised by an inflammation of the limbus in association with a process of vascularization in the 3 and 9 o’clock corneal positions. VLK typically develops over a period of 6 – 24 months. It can be graded according to severity into four stages, stage 1 being the least severe [1].

Stage 1 – Epithelium adjacent to the limbus appears disrupted, and punctate staining is evident. An elevated whitish opaque mass of hyperplastic corneal and limbal epithelial tissue can be observed at the 3 and 9 o’clock corneal locations with ill-defined borders.  The mass appears to bridge from the conjunctiva across the limbus onto the cornea, and the tear film meniscus is absent or disrupted. The patient typically experiences no symptoms.

Stage 2 – This stage is characterised by symptoms such as mild discomfort, lens intolerance, and conjunctival redness. Corneal infiltrates may be present, and staining is more severe.

Stage 3 – Symptoms of discomfort, reduced wearing time, conjunctival and corneal staining, and conjunctival hyperaemia, as well as a more significant infiltrative response, is evident. The limbus and conjunctiva may appear to be oedematous, and it is not uncommon to see a vascular leash emanating from the conjunctiva encroaching upon the hyperplastic mass.

Stage 4 – This stage is characterised by severe discomfort and photophobia as well as pain when the lens edge impinges on the hyperplastic mass and wearing lenses become intolerable. Significant conjunctival hyperaemia and staining are present, often associated with erosion of the elevated hyperplastic mass. Superficial and deep vascularization is common.

The aetiology is unknown but Grohe and Lebow, 1989 have hypothesised that VLK is caused by an interruption of the normal tear film dynamics at the limbus caused by the corneal RGP lenses. Constant ongoing physical irritation of the poorly lubricated ocular surface by the RGP lens and lids induces inflammation which progresses to the stages of VLK if left untreated. VLK is can, therefore, be seen as a more severe form or at least the result of 3 and 9 o’clock staining caused by corneal RGP lenses [1].

Management depends on the severity of the condition. At the very least the lens design should be altered, wearing schedule adjusted, lubricating drops prescribed, and punctal plugs considered. In the more severe cases, lens wear should be suspended and medical treatment instituted. Corticosteroid antibiotic combinations should be considered if the inflammatory response is severe and soft or scleral lenses may be considered after the inflammation has resolved to avoid a repeat episode.

The prognosis for recovery of VLK is generally, and even severe cases can recover within a few weeks with appropriate treatment. However, if the lens wear recommences prematurely, a rebound can occur whereby the condition flares up and progresses rapidly to the previous stage.