You are here
Home > Business > What Should You Do If a Creditor Tries to Liquidate Your Business? 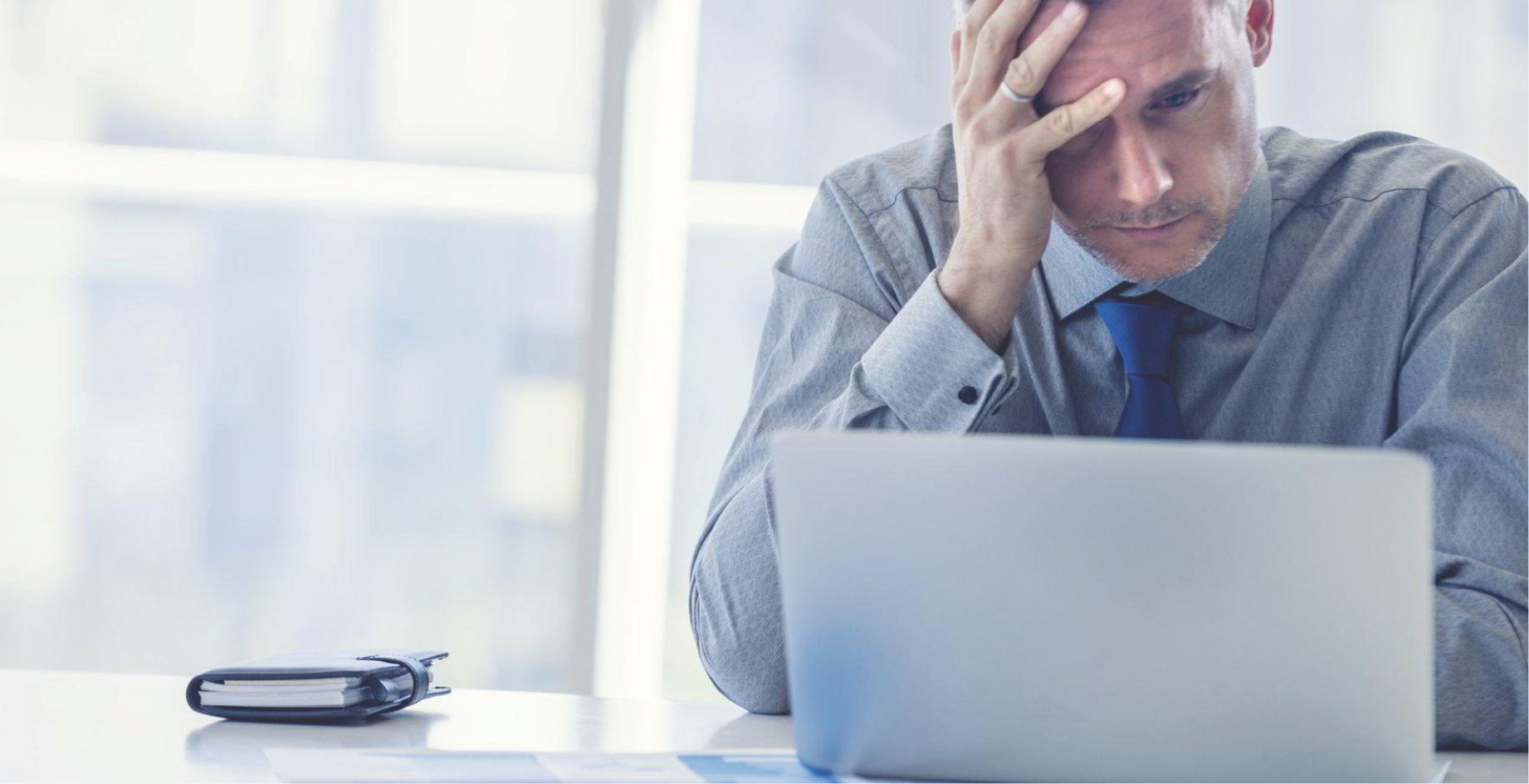 Due to the recession, there are a rising number of local companies in financial distress and facing threats or applications from creditors to liquidate their businesses.

Werksmans Attorneys head of insolvency, business rescue and restructuring Dr Eric Levenstein said during an interview that a company in distress faced with the possibility of liquidation needed to get advice as soon as possible.

Get professional advice as soon as possible

“My advice is do not wait if your company is struggling, or your creditors are applying pressure, go get professional advice. If you leave it too late, then your company faces one option – liquidation,” Levenstein added.

He said it was vital for small business owners to confront the situation and take drastic action to fix their battling company and ensure it survived.

He said during an interview that when the owners of a small company faced a court application from a creditor to liquidate their business for alleged unpaid debts, they must first check its legality and determine if the creditor’s claims for outstanding debt were valid.

If there was a dispute about the validity of the application, then the company owners should oppose the liquidation, he added.

He said during an interview that when reviewing a liquidation application, it was important for small business owners to determine whether their companies were commercially insolvent, since this was what a court would focus on when deciding whether or not the court should order the company liquidated.

To answer this question, the owners must consider if the company could pay its debts as and when they became due and payable, he added.

“It is expensive to go to court, so a creditor will normally only apply to the court for a company’s liquidation once they have exhausted all other informal options, and if there is a reasonable prospect to recover amounts owing to them once the company is liquidated,” Venter said.

Levenstein said that what often happened was that the board of directors anticipated the possibility of a liquidation application because of their creditors getting aggressive about unpaid bills.

“The directors then file for business rescue by a board resolution, and that puts a stop to the liquidation application for the time being. It is a defensive strategy. It doesn’t mean that the business rescue will be successful, but at least there is an opportunity to talk to your creditors. To set aside the business rescue, a creditor would have to apply to the court,” he added.

“If there is no plan, then liquidation may be the only option,” he added.

Many well-known companies have gone into business rescue

If a creditor brought a justified liquidation application and the company was insolvent with no hope of rescue, then the courts would approve the winding up, Donnelly said.

Small owner-managed or family businesses often look at their companies emotionally, and they try to save their businesses at all costs regardless of the facts.

“The best course of action often would be to make the hard decision and close the business,” he added.

Donnelly cautioned that while creditors might use the threat of liquidation to aid the payment of their debts, they had to have rational grounds for a liquidation application.

Levenstein said that tactically a creditor wanting payment could threaten the company that owed money with liquidation.

“Creditors that are owed money would apply pressure and to ensure the repayment of outstanding debt,” he added.

Creditors see liquidation as a quick way to get their money

Creditors seeking payment for their debts were increasingly applying for liquidation rather than business rescue as they saw liquidation as a quicker way to get their debts settled, Donnelly said.

“The problem with business rescue is that it can drag on. Creditors find that very frustrating because the company continues trading, but legislation prevents them from enforcing their claims,” Donnelly said.

Larger companies have a better chance of surviving than small to medium companies because business rescue was expensive, Levenstein said. It was important for company directors to consider whether they were incurring needless debt that they could not afford to pay back, he said.

In such a situation, the company directors could face accusations of reckless trading and be sued in their personal capacities, he added. Donnelly said that before a company went into business rescue, the first person the company’s directors should talk to was their banker.

If the banker heard about a business rescue of a small company through the grapevine, he or she would get a nasty surprise and go into a defensive mode where they would focus on debt recovery rather than trying to help the distressed company, he added.

Communication with a company’s bankers was even more important if the company was likely to need post-commencement finance from their bank to stay afloat, Donnelly said.

Other options for distressed businesses

A company facing the possibility of liquidation has several options other than a business rescue or a court-sanctioned liquidation.

The first was to negotiate an informal repayment plan with the creditor bringing the liquidation application, Donnelly said.

The second option was for a distressed business to pursue an informal restructuring, Levenstein said.

An informal restructuring takes place when a company changes the structure of the company, exits from non-performing entities, sells off assets, reduces staff, and cuts costs to make the company more efficient, Venter said.

“The most important thing is to have a good relationship with your creditors when proceeding with informal restructuring options,” he added.

Levenstein said that the dangers of an informal restructuring were that all of the company’s creditors needed to agree to it.

“You cannot have one creditor disagree, and then the company pays the other creditors because then you prefer certain creditors ahead of other creditors, which the law does not allow,” he said.

“The other problem is that one of those creditors could apply to the court for the company’s winding up with liquidation. This situation would come amid the company’s admission that it cannot pay its creditors and so this could invite a liquidation. So informal restructuring can work, but the problem is that there is no moratorium on creditor claims like in business rescue,” Levenstein added.

The third option for a company in distress was to pursue a voluntary liquidation, which Donnelly pointed out could offer big cost savings when compared with a court-sanctioned liquidation.

Venter said that a voluntary liquidation could involve the sale of the assets and wind-down of a distressed company by an appointed liquidator.

If a company filed a special resolution with the Companies and Intellectual Property Commission in line with the relevant sections of the Companies Act, then the company would be placed under voluntary liquidation, he added.

The owners of a company could place it under voluntary liquidation even though its creditors do not agree or support the initiative, Venter said.

Venter said that a compromise was where a company comes to an arrangement with its creditors, for instance, to reduce the debt it owed them or to pay the amount owed to the creditors over an extended period. A compromise aimed to allow a company to improve its financial position, he added.

“If seventy-five per cent of the creditors in value approve the compromise, the court sanctions it and then it becomes binding on all existing shareholders. Properly used a compromise can be a very effective way of saving and restructuring a struggling company,” Donnelly said.

But Levenstein said that the problem with Section 155 was that there was no moratorium against creditor claims.

Once the court approved the liquidation application, then the Master of the High Court would select a liquidator, Levenstein said.

Liquidation was the end of the company because the liquidator would shut it down, sell all the assets and the creditors would get a final liquidation dividend, he added.

Donnelly said that liquidation would tarnish the reputations of the owners of a business and could impair their ability to win the support of clients, investors, and financial institutions for other business ventures in the future.

However, a factor of liquidation was that the liquidator could probe any allegations of mismanagement by the company’s directors, he added.