You are here
Home > News Archive > Tax credits, funding and the NHI 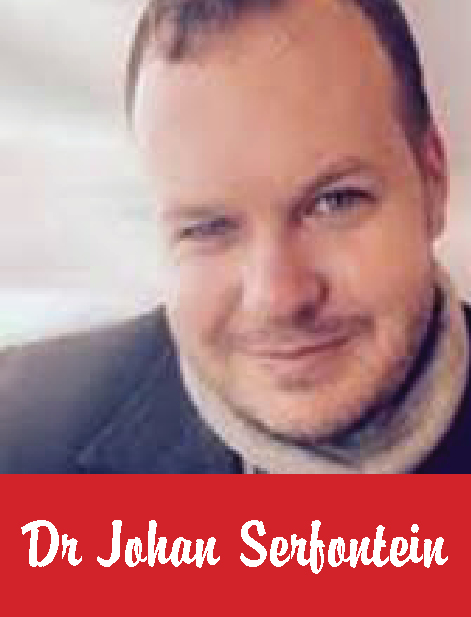 “An Econex research report indicating that 1.9 million medical scheme members might not be able to afford medical aid if the tax credit is scrapped to fund NHI, has caused quite a stir,” wrote Dr. Johann Serfontein (HealthMan) in BizCommunity; 11 October. This would lead to these members having to access health services through the public sector.

Of no apparent concern to the Minister of Health is the increased burden this would place on the public sector even though he indicated in a recent interview that the public sector is already overburdened. Of interest is the fact that there was a document published in the Government Gazette early in July, which says the exact opposite.

A second contentious issue is the scrapping of the employer subsidy for state employees, which is stated in the White Paper and confirmed in the July document.

It is highly unlikely that any funds government saves by cancelling these subsidies and tax credits to state employees, will become available for financing of the NHI fund.

The major concern with the cancellation of the tax credits is the potential Constitutional implications.

A portion of the 1.9-million scheme members who might have to give up their scheme membership as unaffordable, earns above the R350 000 threshold set for full payment for services in the public health sector.

While these individuals might be able to fund primary healthcare in public or private with cash spend, any condition that requires hospitalisation is likely to prove financially catastrophic.

This portion of the population could have their access to healthcare reduced by repurposing their tax credits for NHI funding, while they, themselves, do not have access to the incomplete NHI system as remedy.

In the absence of the very NHI system for which the tax credit is purported to be utilised by the government, it would be a tough task to convince the Constitutional Court that the right of access to healthcare is not being unfairly limited by this step.

South Africa cannot afford the NHI version of comprehensive free cover for all in the current economic climate.
Under NHI, medical schemes would cover complementary services, but what about the estimated 50-m people who would be unable to afford scheme cover in the NHI environment?