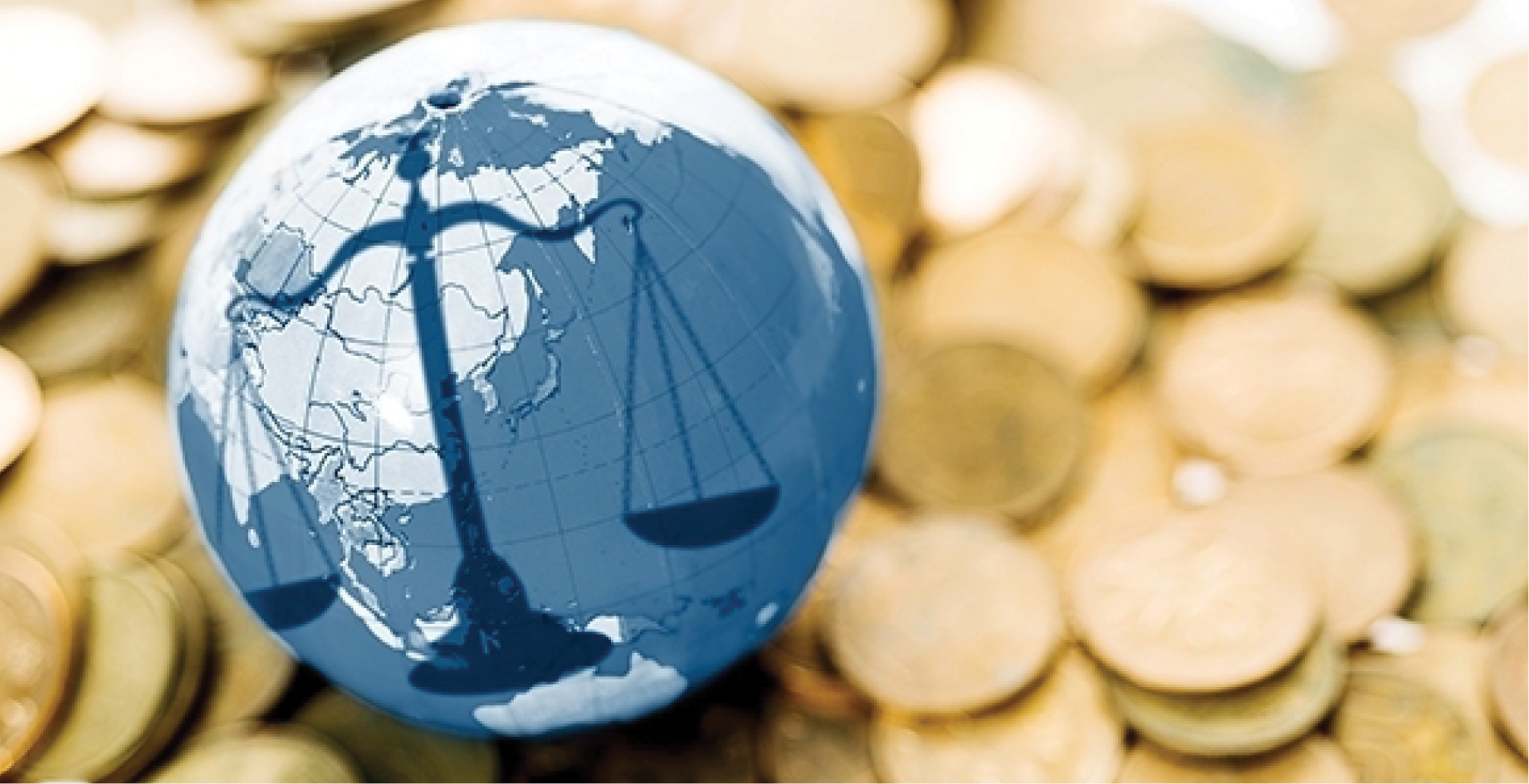 PRESIDENT Cyril Ramaphosa launched the Health Sector Anti-Corruption Forum (HSACF) at the Union Buildings in Tshwane yesterday. The forum is a partnership between government, law enforcement agencies, civil society and health oversight bodies – including the National Department of Health, Special Investigating Unit, National Prosecutions Authority, Section 27 and Health Professions Council of South Africa (HPCSA). Ramaphosa says that the main objective of the forum is to uproot fraud and corruption. He describes this move as a way of cleaning up the healthcare system. Corruption in the health sector kills an estimated 140 000 children a year, found a 2011 study published in the PLoS journal. Additionally, it slows down the fight against HIV and other diseases, according to a report published global anti-corruption organisation Transparency International. The report states that unless the most harmful forms of corruption are curbed, universal health coverage is unlikely to be achieved. Corruption significantly weakens overall health system performance and has been found by multiple studies to have a significant negative impact on important health outcomes. Ramaphosa said this is one of the critical steps that the government is taking to transform the healthcare system and to rid it of not only the inefficiencies of the past but also of corruption.

According to Ramaphosa, the Health Department has been vulnerable to fraud because it gets one of the biggest slices of the country’s budget allocation. He said healthcare is the third largest expenditure in our national budget, but there is a disconnect between how much we are spending and the outcomes of healthcare services to the public. This forum is one of the preventative measures that will ensure that the National Health
Insurance (NHI) Fund is protected from corruption, Health minister Dr Zweli Mkhize said. In the presence of health MECs, Mkhize said that national and provincial health departments are committed to the HSACF as it is an “action-driven approach in fighting corruption”. According to a report, local anti-corruption non-profit organisation Corruption Watch has received close to 600 whistle-blower reports related to corruption in the public health system since 2012. In 2018 alone, the organisation received 108 reports on corruption in the healthcare system – including complaints about employment and procurement irregularities, abuse of state resources and abuse of power by officials. The majority of the reports were from Gauteng (40 percent), Limpopo and Eastern Cape (both 11 percent) and KwaZulu-Natal (10 percent).

The forum also plans on ensuring that funds that have been lost through fraud and corruption are recovered. Deputy Justice Minister John Jeffrey said the SIU is working on retrieving over R14-billion of money that was lost to due to fraud and corruption. According to him, about R1.2-billion is lost annually due to fraud and corruption in healthcare. Meanwhile, the head of the SIU Advocate Andy Mothibi says that there are investigations that are already underway, including the allegations of fraud and irregularities in the Council for Medical Schemes, the registration system of the HPCSA, and he cited supply and procurement being the biggest playground for corruption. Additionally, collusion also contributes to fraud in the system. The SIU found that doctors, nurses, attorneys and specialists defraud the state by lodging negligence claims in public hospitals. The forum will not only focus on corruption in the public sector. The private sector will also be under the gaze of the multi-sector collaboration. With the release of the Health Market Inquiry on Monday, Mkhize said that over-pricing and
over-treatment in the private sector are issues that the department will be zooming into. Ramaphosa said that he is hopeful that this forum is the solution towards fighting state capture and corruption.