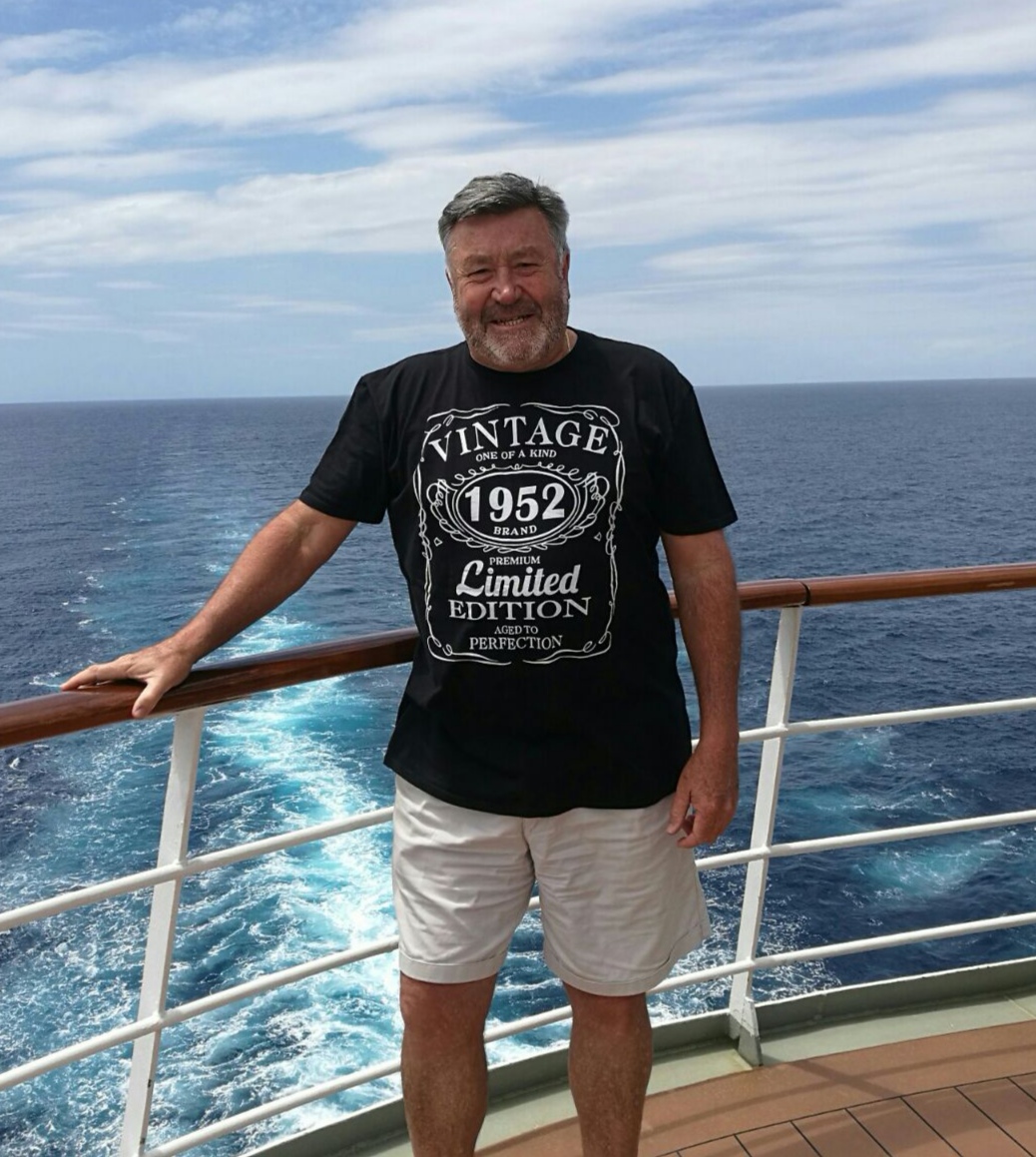 ED – Time flies when you are having fun – Uber is turning ten years in November, can you reflect?

PW – It is really hard to believe we are ten years old already.  It has certainly not been without its challenges, especially as we started Uber Optical in the worst possible year 2009.  SA was in a slump, and I still sometimes think I was crazy.  Having said that, the experiences and rewards have been phenomenal.  I have to thank our staff for their unwavering loyalty and dedication to the Uber brand. I am also very grateful to our customers who have been very supportive and for the many friendships made along the way.  Ten is a magical number for any business, and taking into consideration the lessons learned, we look forward to the next ten years with whatever challenges and joy that brings!

ED – Has your team changed much since the launch of Uber?

PW – The original team was me, Bruce, Theresa, Angela, and Spencer.  We have had additions to the admin staff, but the biggest challenge is always maintaining a strong sales team as it changes continuously.

ED – Who is in your management team?

PW – Our management team consists of myself, Bruce, Ryan, and Theresa.  Bruce and Ryan head up the sales division, and Theresa and I manage the admin, finances, and systems.  We have a strong connection with each other and support each other 100%, which makes our working environment easy.  Our frame stores are expertly managed by Angela and Spencer and provide excellent service to the trade.

ED – Your father, Len, was the first optical rep I ever met. Ryan, your son, is now the third generation in optics- quite a legacy

PW – My dad was Genop’s first-ever rep.  He started in Optics after WW2 in Cape Town. He was sent to Rhodesia (Zimbabwe) to open the General Optical Rx lab, so we lived there for about four years. I joined Genop in 1973 and worked with my dad for about seven years.  It was an enjoyable experience working with him.  The third generation, my one son, Ryan, joined us in the business four years ago. Between the three of us, we have worked in optics for ninety years! It must be some kind of record in SA Optics.

ED – Give me a summary of the Uber range

PW – Well, we have been very privileged in that our suppliers had shown a lot of faith in us, especially when we first started ten years ago.  Our mission has been to be able to offer the South African optometrist a wide range of products, and we pride ourselves on our service and back up.

Our ranges vary from “house brands,” such as Cando and Face Fashion to mid-range fashion including, Esprit, Cocoa Mint, and Elizabeth Arden to lifestyle brands such as New Balance and Land Rover. We carry eighteen ranges plus accessories such as spec cords, clip-ons, and cases.  We recently introduced a 100% pure Titanium range called Titan Project and are extremely happy with the sell-through we have had so far.

ED – Can you reflect on your career in optics – how did it all start for you?

PW – I started my working career after my national service in the Standard Bank.  I was working at the branch in Ceres when my dad called and said that he and Buddy Shear would like me to come and sell for General Optical.  It was a very attractive offer at the time as I would be given a car and my petrol would be paid for.  They offered me an increase in my current salary of R350.00 pm, plus commission… for me that was a no brainer, so I started in optics on the 23rd of February 1973.

I met wonderful people and drove many thousands of kilometers on dirt and thin tar roads  I quickly realised that the harder you work the more money you make, so I put in the hours seeing as many customers as I could fit into a day and then drive to the next town in the evening to be able to start first thing in the morning again. Every business trip away from Cape Town in the early days would be two to three weeks away from home. This really worked for me, and I soon built up solid friendships with many of the customers often staying over at their homes when traveling. This made my selling life very enjoyable.

I sold Wilmot cases from England, and Rodenstock was my main frame range. I also sold all of the available optical instruments and all workshop equipment as well as bulk lens stock.  I really enjoyed optics and all the magnificent people.

I worked for GENOP for 36 years, and then Carl Zeiss Vision took over.  Things changed very quickly, and I could see the writing on the wall and decided to start my own business with Bruce Cannon, who was also working at Genop and UBER OPTICAL was created.  It has been a fantastic journey so far, and of course, there have been hiccups along the way, but we handled these in our stride and continued to grow from strength to strength.

PW – I have been very privileged that optics has given me the opportunity to travel to many countries such as England, Korea, China, Germany, Italy, France, Greece, Spain, Sicily, Sardinia, Japan, and into Africa. But to answer your question, I think Hong Kong has been about 33 times and Mido (Italy ) around 38 times. I have certainly witnessed the changes in optics first hand over the past 46 years.

ED – What would you say has been the biggest change in optics over the past ten years?

PW – The politics in South Africa has had an enormous effect on the country as a whole resulting in the current status of our economy with so many South Africans unemployed. This has definitely influenced and reduced the consumer’s spending. The price of spectacle frames has actually not increased that much compared to other goods but the more expensive brands are becoming more and more unaffordable, and the market is wanting more lower priced product. Coupled with that many practices are seeing fewer patients than a few years ago. Having said that, I do feel confident that there will be an upswing in business as a whole in SA.

PW – I am very proud of my four boys.  The twins Jarryd and Reece are both engineers, each with a Masters Degree. Reece has been working in Australia for ten months, and Jarryd will be joining him at the end of this year. My middle son Ryan is working with me at Uber Optical, and my eldest son Shane is an IT specialist working and living in Texas USA.

ED – What do you do in your free time?

PW – Langebaan on the west coast is my “happy” place, so I spend a lot of time there.  I love the sea, so do boating and take long walks with Theresa and my two dogs on the beach. I also enjoy walks on the mountain, gardening and spending quality time with friends and family and of course, always enjoy a good party!