You are here
Home > Suppliers > Essilor 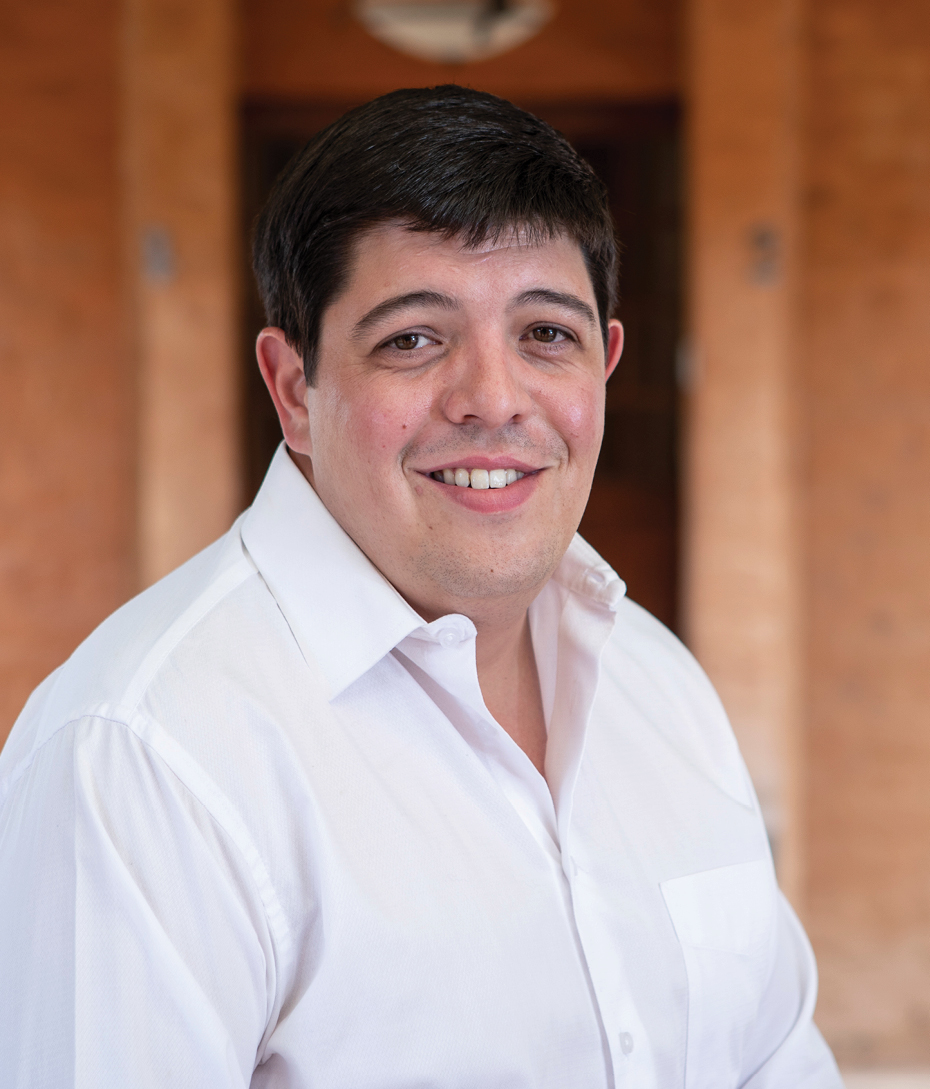 Nico qualified as a Chartered Accountant in 2008, and he enjoyed considerable experience as CFO in the mining and engineering sectors. He joined Essilor as CFO in 2014 and in March 2017 became the Country Manager of Essilor South Africa. Nico is married to Marilize, who in her own right is a brilliant business woman and sales person and currently a sales and marketing manager for a major US medical company. Asked about life outside work, Nico said: ”My passion has to be Africa and everything Africa, from spending time in the bush and in nature, to hunting, and everything else in between. There is definitely no place I would rather be than right here under this African sky.”

Essilor was founded in 1972 by the merger of French companies Essel and Silor. It is now the global leader in ophthalmic optics - involved in design, manufacture and marketing of ophthalmic lenses. Essilor also invests heavily in Research and Development as well as Corporate Social Responsibility initiatives. Essilor was named as one of Forbes 100 Most Innovative Companies in 2017, for the 7th year in a row. Essilor produced the Varilux in 1959, which was the first progressive lens ever. It is still the number one progressive brand in the world.

Peter Jones
KZN Business Director: Essilor South Africa
Peter started working for Essilor 3 years ago as Business Director for the Durban area. He previously worked for Bausch & Lomb as National Key Accounts/Sales Manager following his return from a 15 year working stint in the UK. During his time in the UK, Peter completed a Management Studies Diploma. His passions are golf and family, with a keen appreciation for the beaches on the coast of Natal.
Cindy Main
Director of ECP Development: Essilor South Africa
Cindy started with Essilor 16 years ago when she was approached by the CEO at the time to open a branch for Essilor in Port Elizabeth. Cindy was also responsible for developing the sales in the Eastern Cape area from the start for Essilor SA. Cindy’s current roles include heading up the Regional sales for the Cape Town and Eastern Cape areas as well as Education and Professional services for South Africa. Cindy has 3 boys

and is married to Kyle who is a great source of inspiration and pillar of strength, supporting her role within Essilor which requires travel. Her passion in her job is the many incredible people she meets on a daily basis that she has developed not only business relationships with, but friendships over the years. These people have all in their own unique way helped Cindy succeed in her personal work goals.

Andrew Thurston
Sales Director, Essilor South Africa
Andrew started with Essilor 15 years ago as a sales representative for the Durban office, eventually progressing to running the branch. He qualified as an Optical Dispenser in 2009 after doing the National Diploma course part time. He moved up to Gauteng in 2014 to head up the sales effort for the province. Andrew currently continues to run the Gauteng region for Essilor and heads up the brand nationally. His passions are Formula One and red wine, in that order!

French lens manufacturer BBGR has been producing innovative eyewear for more than 160 years. The quality of BBGR lenses is tried and tested, giving you the guarantee of optimal visual accuracy and comfort.  Established in 1846, the BBGR Provins plant can lay claim to a long-standing legacy of skill and expertise. Today it is Europe's largest lens production and development facility. BBGR's product range offers an extensive choice of high-tech lenses for all visual needs and all types of frames. BBGR was one of the first lens manufacturers to receive the "Origine France Garantie" certification for its high-quality lenses, one of the first to reduce manufacturing times for progressive lenses, and one of the first to offer a full range of digital double-coated lenses. BBGR South Africa is based in Johannesburg from where we supply the whole of South Africa. We are extremely proud of being the exclusive BBGR agents in South Africa. 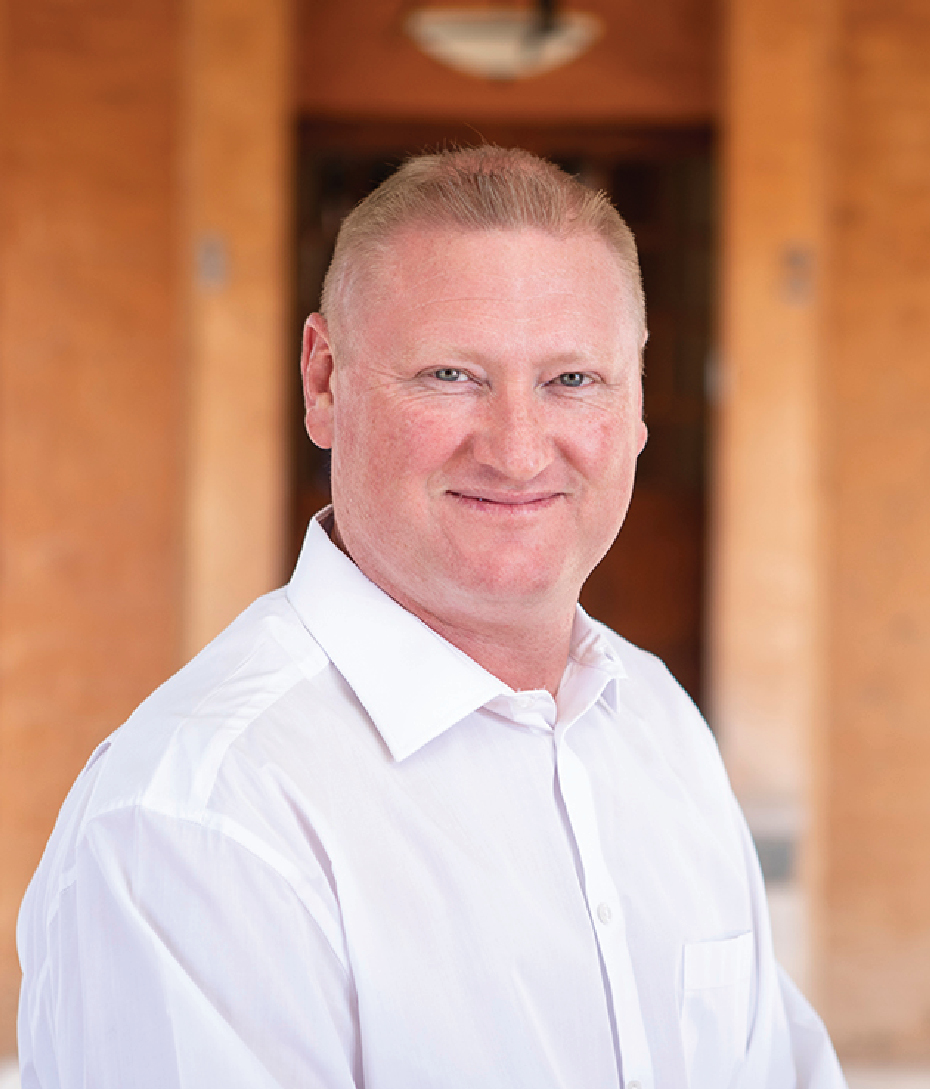 Theo has been associated with the BBGR brand since its introduction into the South African market in 2012. He qualified as an Optometrist in 1999 and started his career in private practice in Vryburg in the North West province. After a few years in practice he joined Younger Optics as the Territory Manager for South Africa. Here he gained a wealth of knowledge on Ophthalmic Optics and developed a passion for lenses. In 2007 he was offered an amazing opportunity in one of the country’s top practices, and he returned to Optometric Practice. Although he really enjoyed the clinical part of Optometry, the passion for ophthalmic lenses and commercial business was just too much and he opened a Lens Manufacturing Laboratory called Uniti Optical with two partners. The business went from strength to strength and quickly built a reputation for excellent service and workmanship. In 2012 he was offered the opportunity to join Essilor under their Lab Partnership Program. This allowed him access to the BBGR brand as well as to the latest manufacturing processes. And as they say... the rest is history!

Essilor Instruments provides a wide range of edging-mounting products, refraction equipment, diagnostic and imaging equipment and measuring solutions. Within the Essilor Group, the Essilor's Instruments division puts its expertise at the service of the different players in the optics and vision care industry. It designs, manufactures and distributes innovative products, technologies and services for opticians, optometrists and ophthalmologists covering all activities from medical practice to optical store: optical and vision care instruments (refraction, diagnostic and imaging), measurement , edging and mounting tools and sales support. In addition, the division provides a range of diagnostic equipment for preventive healthcare organisations. 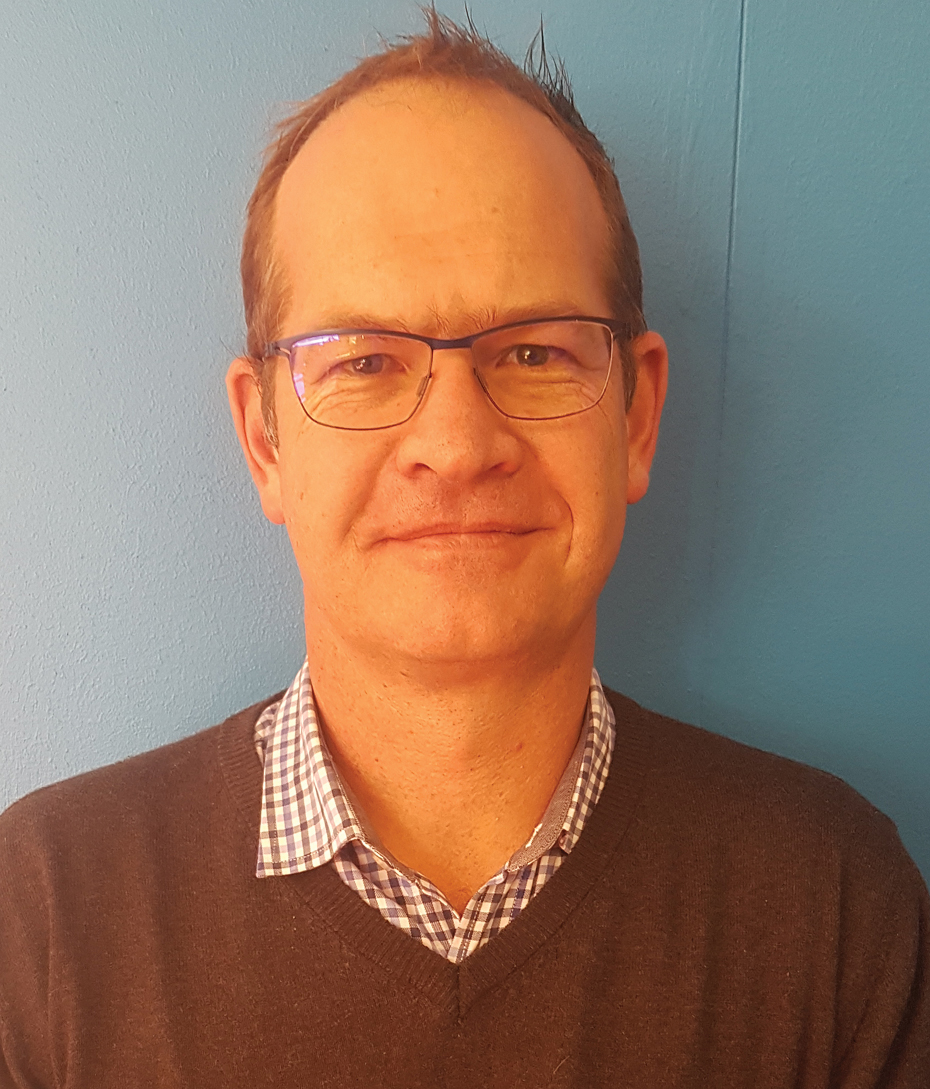 Marais qualified as an Optometrist in 1999 and started in practice in Kuruman and Kathu. Two years later, he joined a partnership in Hermanus where he practiced for 11 years, of which 8 years were as a private practice.  “I started as a student 23 years back in this industry and never had a day I didn’t learn something new!”  Marais enjoys the technical side of all the instruments and feels privileged to be able to work with some of the best instruments out there. Although he misses the interaction with patients, he is looking forward to working with his peers and exploring the wonderful world of technology and what is yet to come! Working for Essilor has put him at the forefront of development and innovation. 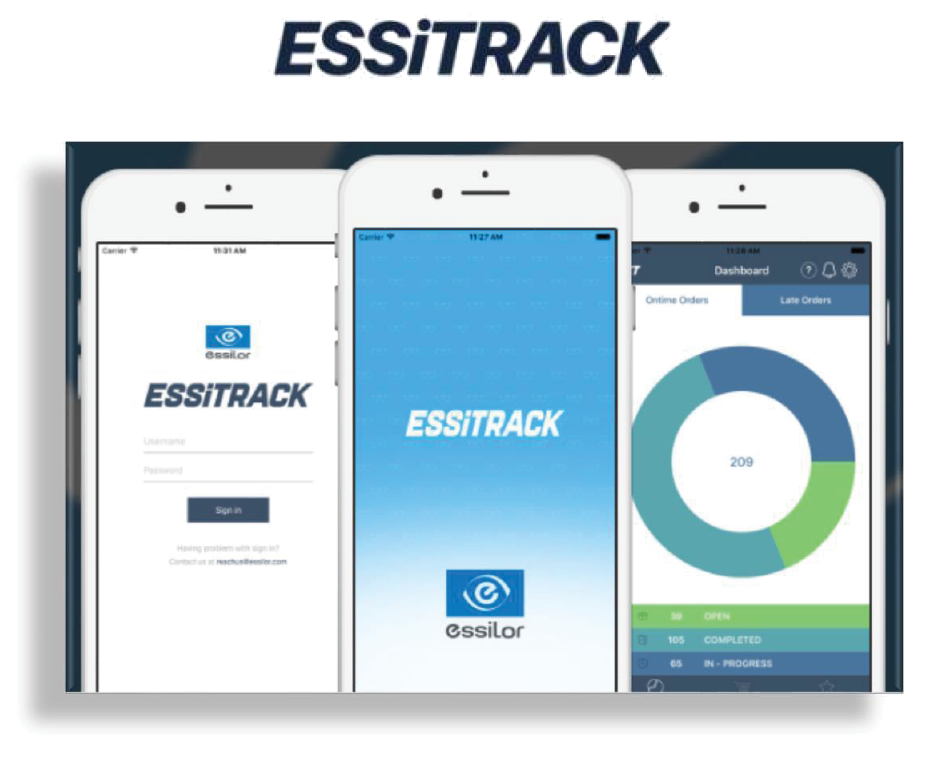 Essilor has developed a new app just for you to make business simple and hassle free.

The App provides the ability to search 24 hours / 7 days a week for orders placed with Essilor and track the movement of orders in the system.

Available on Android and IOS devices.