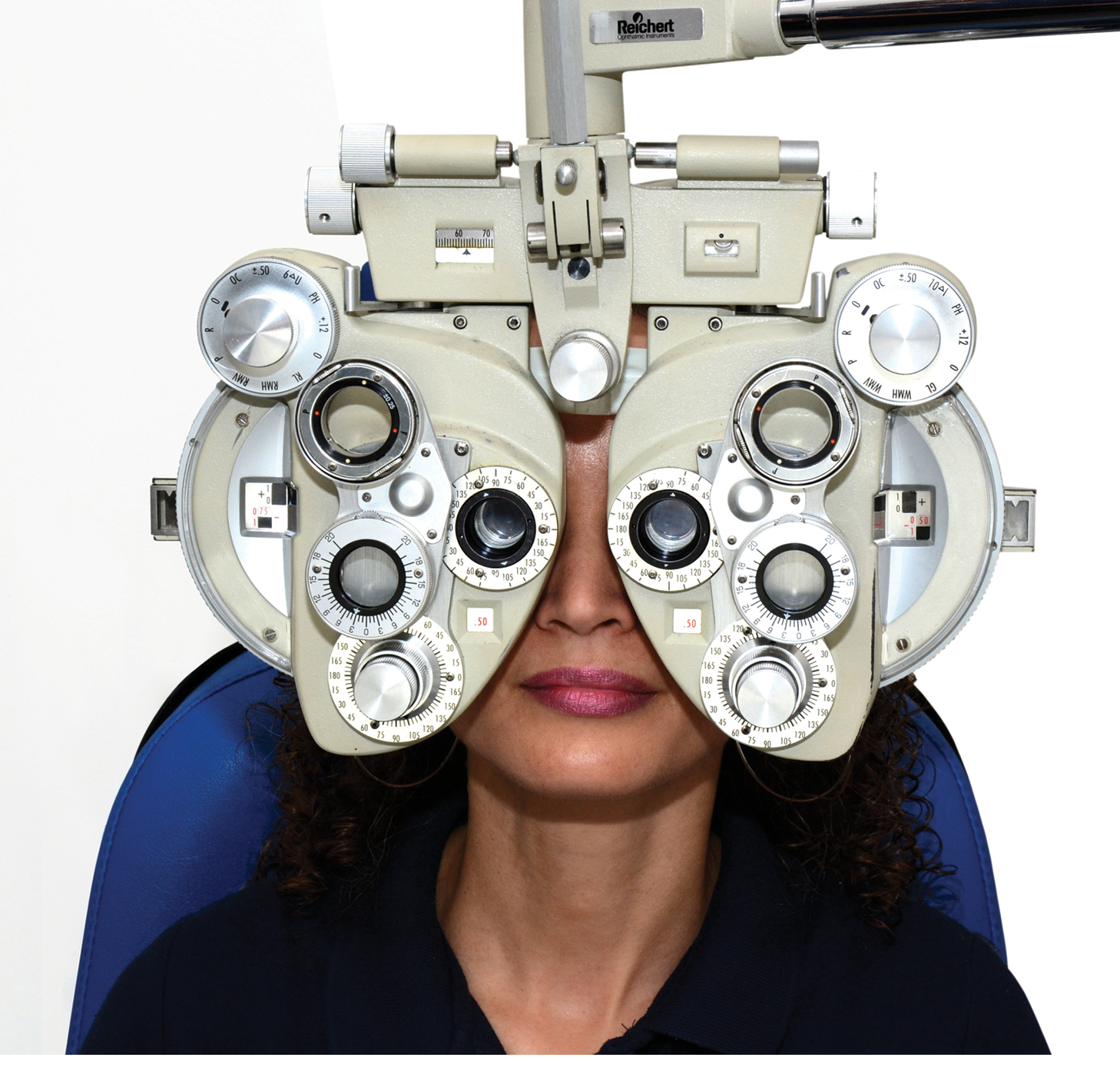 Practitioners were asked in this survey to state the province where they are practicing and then, how many empty chair slots they had in the previous 12 months. There were 46 respondents (3 spoilt). What follows here is an analysis of the results, based on some extrapolations and assumptions, with the view to demonstrate an over-supply or an under-supply of optometrists in South Africa.

There are 3740 optometrists registered with the HPCSA

Extrapolate from the total number of practicing optometrists 3000

If seen on average every 2 years, one could argue that the available demand for eye care is in the region 3 850 000 patients pa.

If there were 3000 practicing optometrists in SA, they should be able to see

Whilst this exercise, by no means represents a sound statistical analysis, it leans very strongly towards the fact that we are over-subscribed with optometrists in South Africa. There will be those who oppose my stance on this and argue that there is a shortage of optometrists in the public sector. I would like to see some statistical support of such an argument. In my view, the fundamental problem is the inefficient utilisation of the labour force that already exists. It begs for better cohesion between the public and private sectors.

The lack of patient traffic, deprives many optometrists from reaching clinical maturity and becoming the top-class clinicians they should be, simply because of the shortfall of experience. The fact that there are not enough patients to fill all the available chair time in optometry, has downgraded the earning capacity of optometrists substantially. It is not the sought-after profession it used to be. The root of the problem may well lie with the uncontrolled enrolment numbers, as well as, no attempt to maintain a balance between male and female students at optometry schools. The driving force appears to be university revenue, rather than the well-being of the profession of optometry. Most countries who share a similar model for optometry as in South Africa, have entrance board examinations, which were implemented many decades ago. These board examinations control the standard of education, and to some extent, the number of newly licensed practitioners in particular geographical areas. There appears to be a disconnect between teaching institutions and the custodians of the optometric profession. At the ugly side of all of this, there has been a decline in the standard of graduating optometrists we turn out and, in some quarters, the cost of a pair of spectacles has become exorbitant, because fewer patients must provide the necessary revenue to pay the bills.

Is there an oversupply of optometrists? This question is asked periodically in many countries. I believe this question must be asked regularly. A survey to a large extent addresses the idea of supply and demand. Professional bodies (SAOA) and legislative authority (HPCSA) and universities need consensus on the number of new entrants, taking into account retirement, natural attrition, immigration, emigration and economic trends. However, for practitioners on the ground, the reality of empty chair time slots is
perturbing. One reason for the discrepancy is the Pareto principle. The Pareto principle (also known as the 80/20 rule, the law of the vital few, or the principle of factor sparsity states that, for many events, roughly 80% of the effects come from 20% of the causes.  In optometric sense, we can simply translate this as that some practitioners are very busy seeing many patients per day, while most practitioners are not that busy. This also applies in other health disciplines and in the retail environment. Perhaps, the time has come once again for the custodians of optometry to address this important human resource question.