You are here
Home > News > Can psychometric assessment results be used as a selection criterion during retrenchments? 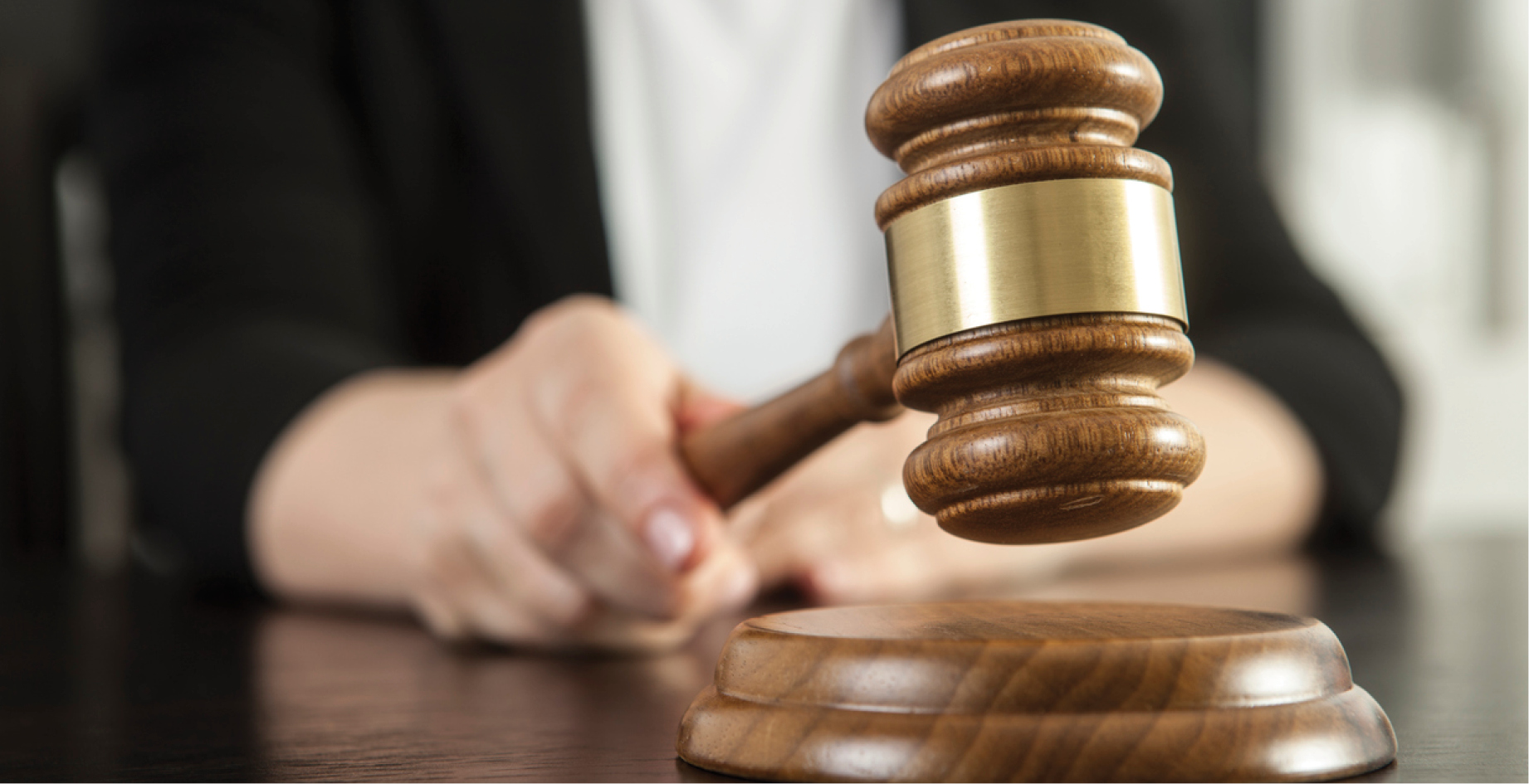 In a judgment* delivered earlier this year, the Labour Court considered the question of whether psychometric assessment results can be used as a selection criterion during a retrenchment process. The Labour Court found that psychometric tests can be used as assessment criteria for filling vacant positions during a retrenchment process.

“4.1. Employees employed in positions which would become redundant as a result of the restructure, would be informed of the new positions for which they qualified to apply, and would be invited to apply for appointment to such positions;
4.2. Employees then employed in certain job categories would be selected on the basis of psychometric testing…”

During the period between November and December 2014, the employer and employee engaged in correspondence where the employee raised certain concerns regarding his unsuccessful application. The employee particularly raised a concern relating to the role the results of his psychometric tests played in him failing to secure a position. The employer subsequently offered the employee similar positions at different branches. The employee declined the offers as his wife was employed at the Sibaya branch and accepting any of the positions would adversely affect his family location.

The employee was ultimately retrenched. The employee only challenged the substantive fairness of his dismissal at the Labour Court.

The question before the Labour Court was whether the employer’s failure to appoint the employee to either of the positions, due to the results of his psychometric assessments, was fair and reasonable.

Based on the evidence, the Labour Court found that –

The Labour Court also found that the dismissal of the employee was to give effect to a requirement based on the employer’s economic and structural needs. The employer in this matter elected to do away with a number of existing positions and create new positions within its existing organisational structure. Where an employer has created new positions in its organisational structure, the employer will generally prefer to fill those positions with candidates who are able to fulfil the functions attached to the new positions. Where there are more eligible candidates than available positions, it will be necessary to rank the candidates after a reliable process of assessment and then to choose the most suited candidates for the available positions.

In a previous judgment** of the Labour Appeal Court, it was held that the use of psychometric testing should not be used as a method to select employees for retrenchment. Such tests should be used only as a tool in ranking candidates for vacant positions from most suitable to least suitable for the roles.

The reasoning behind the Labour Court’s decision was similar to that of the Labour Appeal Court in SAB where it was confirmed that the fact that an employee, who is dislocated by virtue of their position becoming redundant as a result of a restructuring exercise, applies for a position and is unsuccessful and therefore remains at risk for dismissal if other opportunities do not exist, does not convert the criteria applied to fill vacant positions into selection criteria for dismissal.

We are the leading full-service law firm on the African continent, providing clients with seamless, tailored and commercially minded business solutions within record times. Our alliance with Linklaters and our relationships with outstanding law firms across Africa ensure that our clients have the best expertise wherever they do business.