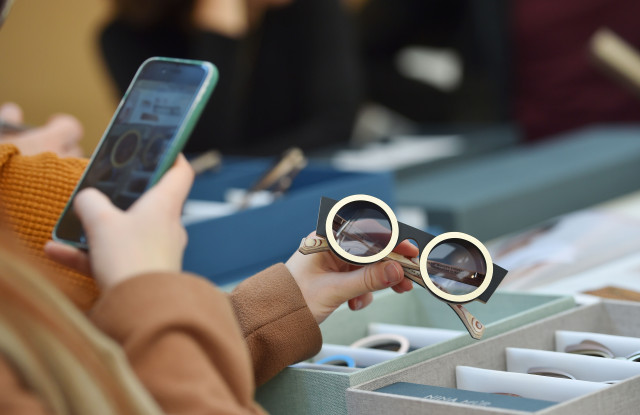 MILAN — International eyewear trade show Mido has postponed its upcoming edition slated to run Feb. 29 to March 2 at Milan’s Rho-Fiera fairgrounds due to uncertainty over the  coronavirus epidemic in Italy. The fair’s organizer said the trade show would be held between the end of May and early June.

“It’s a decision we took in the wake of the seriousness of the current situation and as a response to our exhibitors and visitors,” commented Giovanni Vitaloni, president of Mido.“The evolution of the health crisis in our country left us no doubts in deciding to postpone the 2020 edition of the show,” he added.

As of Saturday night, according to media reports, 60 Italians were diagnosed with the virus in the past two days, including 47 people in the Lombardy region, of which one resides on the outskirts of Milan.