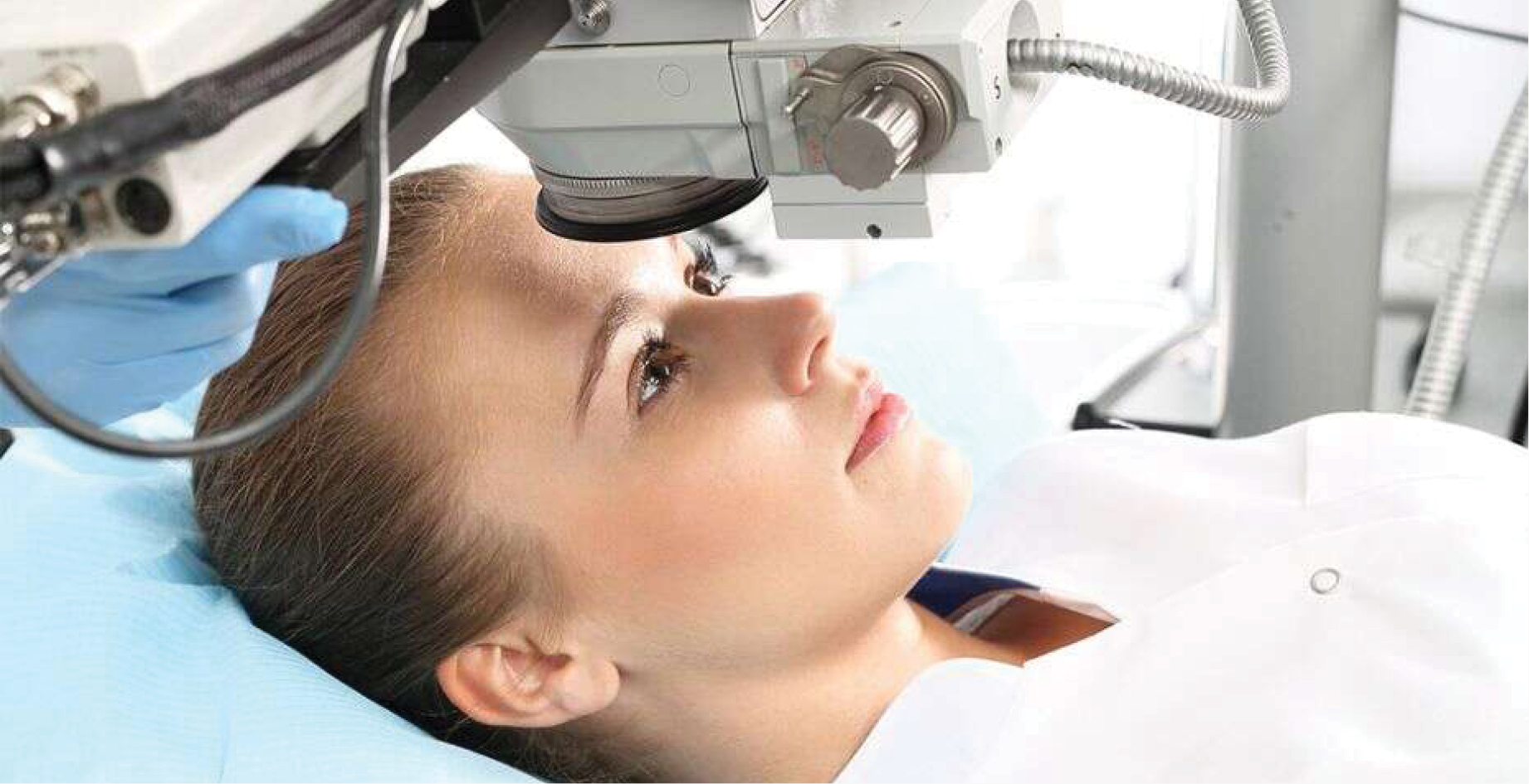 Even though LASIK has been around for 20 years in the U.S., one former FDA adviser has said the procedure should be taken off the market. Dr. Morris Waxler originally voted to approve the eye surgery, but he’s changed his mind.

“Essentially we ignored the data on vision distortions that persisted for years,” the retired FDA adviser told CBS News. “I re-examined the documentation … and I said, ‘Wow this is not good,'” he added.

LASIK surgery uses a special laser to reshape the cornea to improve the eye’s “focusing power,” according to the U.S. Food and Drug Administration (FDA). The agency conducted a survey through its LASIK Quality of Life Collaboration Project and found that 95 percent of participants were satisfied with their vision after the procedure, the FDA says on its website.

However, Waxler told CBS that he believes complications rates for the procedure are between 10 and 30 percent. On its website, the FDA does explain many of the symptoms that participants experience after LASIK, including halos, dry eyes, starbursts, ghosting and glare. It also explains the risks of LASIK surgery, which include loss of vision, debilitating visual symptoms that seriously affect vision at night and severe dry eye syndrome.

The FDA also says that because the first laser was only approved in 1998, “the long-term safety and effectiveness of LASIK surgery is not known.”

Back in 2011, Waxler petitioned the FDA to recall LASIK, but the agency denied the petition, CBS reported. Though the agency did not immediately respond to FOX Business’ request for comment Thursday night, it told CBS that it hasn’t “found any new safety concerns associated with LASIK devices

“There’s nothing wrong with a person’s eyes who goes to get LASIK,” Waxler told the television station. “They have healthy eyes. They could go and get a pair of glasses.”

See the record of suicides as a result of failed LASIK

Who is Dr Morris Waxler? 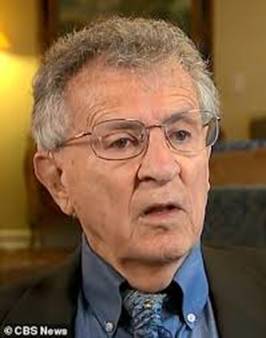 Morris Waxler, Ph.D., is the former U.S. Food and Drug Administration (FDA) official in charge of approving laser vision correction (LASIK) devices between 1996-2000. In response to pointed questioning by LASIK-injured patients, Dr. Waxler re-examineded the data FDA used to approve LASIK devices as well as the data from subsequent scientific studies. He now concludes that LASIK risks and long-term consequences outweigh the benefit of reduced dependency on corrective lenses, even with newer LASIK surgical technologies such as wavefront custom LASIK and bladeless LASIK.

According to Dr. Waxler, small numbers of patients and short-term follow-up in FDA-required clinical trials for LASIK led to failure to detect serious problems. The FDA looked at how well patients could read the eye chart in the short-term but dismissed troubling surgical effects such as persistent night vision problems and chronic dry eyes.

Dr. Waxler’s research uncovered alarming, new facts about LASIK. Medical research not readily available to the general public consistently shows that the LASIK flap never heals and may be accidentally dislodged for the rest of a patient’s lifetime; that the cornea is permanently weakened and may deform (develop ectasia) weeks, months, or years later, leading to vision loss; that corneal nerves which stimulate tear production are severed and destroyed during LASIK, and that these nerves never fully recover — potentially leading to permanent dry eye disease; that having LASIK causes problems in the future for glaucoma screening and cataract surgery — prompting the FDA to recommend that LASIK patients obtain a copy of their LASIK medical record; that visual quality at night is permanently reduced after LASIK, even when the patient has 20/20 or better daytime vision; and that visual outcomes of LASIK decline over time.

In hindsight, Dr. Waxler believes that the FDA erred in approving LASIK in an environment of enormous pressure from LASIK industry representatives working hand-in-glove with FDA reviewers. In his communications with injured LASIK patients, Dr. Waxler found a pattern of diminished quality of life, depression, and even suicidal-ideation, leading to his reversal on LASIK and the filing of a petition with the FDA calling for an end to LASIK.

In fact Dr. Waxler has called for a criminal investigation.