You are here
Home > Business Archive > Medical aid madness: This is how they splash your cash 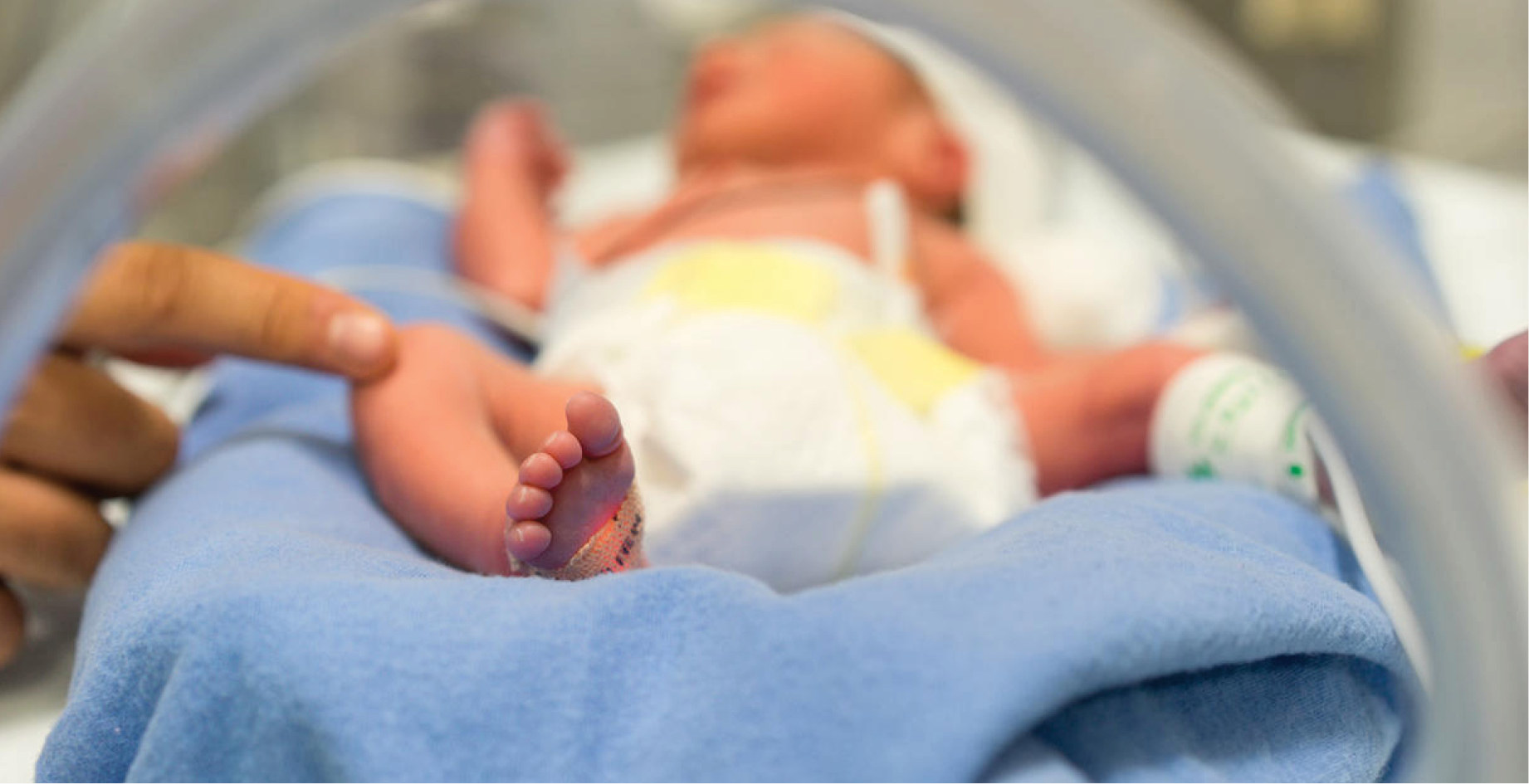 The Council for Medical Schemes has released a 316-page annual report for 2018/19. Of all SA’s medical schemes, Discovery Health splashed out the most on its annual general meeting (AGM) last year: R1.34-million. GEMS (The Government Employees’ Medical Scheme) was also among the country’s top 10 AGM splurgers last year with a spend of R695 000 – though it also made the list of schemes that fell short of the statutory minimum solvency level of 25 percent. Other medical schemes that went big on their AGM include Bonitas: R332 000 and POLMED (SA Police Service Medical Scheme: R176 000.

The 10 open medical schemes with the highest number of complaints, relative to other medical schemes of similar size, were: Health Squared (a merger of Resolution Health and Spectramed effective from January this year), Genesis, Fedhealth, Resolution, Selfmed, Sizwe, Hosmed, Medihelp and Keyhealth. The CMS “notes with concern” that the treatment of PMB (prescribed minimum benefit) conditions such as hypertension are still being funded by members’ medical savings accounts, despite this being prohibited by the act. And, when asked to respond to such complaints from their members, none of the schemes provided the council with reasons why accounts were being illegally funded. Instead, they merely advised that the accounts concerned had been reversed and reprocessed to pay from the medical schemes’ risk benefit. The councils said this conduct shows that more work needs to be done by to ensure full compliance by medical schemes and their administrators with the application of the legislation, and that there must be consequences for those entities who contravene the act. It also shows members need to check how their PMB conditions are being funded and make a big noise if it’s coming out of their savings.

The industry grew from 6.73-million beneficiaries in 2000 to 8.92-million beneficiaries in 2018. The top 10 medical schemes account for about 80 percent of the medical scheme population; 61.5 percent of that population is covered by open schemes and 38.5 percent by restricted schemes. Hospital services accounted for 37.12 percent of total benefits paid, followed by medicine dispensed at 15.56 percent, and supplementary and allied health professionals at 7.5 percent. The bulk of medical schemes’ total expenditure continues to be paid to hospitals and specialists. Medical schemes that fall short of the statutory minimum solvency level of 25 percent are required to notify the CMS of the causes of failure and corrective action to be undertaken, and they are then closely monitored by the council. At the end of last year, seven medical schemes were below the minimum statutory solvency requirement of 25 percent: Resolution Health: 11.4 percent; Spectramed: 21.3 percent (those two have since merged to become Health Squared); Momentum Health: 23.8 percent; Thebemed: 9.34 percent; GEMS: 24.7 percent, Lonmin: 24.1 percent; and Transmed: 17.81 percent. The most prevalent condition claimed for, by far, is hypertension (high blood pressure), with 144 per 1 000 beneficiaries registered for it last year. Hyperlipidaemia (high cholesterol) is the second most prevalent condition – 77.91 per 1 000 beneficiaries – followed by Type 2 diabetes – 50.26 per 1 000 beneficiaries.

Only 21.7 percent of medical scheme beneficiaries with dental cover visited a dentist at least once during 2018. That was just 19.6 percent in the case of open-scheme members, slightly less than in the previous year. The CMS said this is far below the recommended frequency of at least one visit to the dentist per beneficiary per year and has serious implications for the dental quality of care funded by medical schemes. It seems to be this has less to do with people’s fear of dentists than the huge co-payments they are forced to make. Surgical case types with the highest average amount paid in 2018 were coronary artery bypass (R385 000), peripheral vascular bypass (R170 000), colorectal resection, or bowel surgery (R143 000), hip replacement (R138 000) and knee replacement (R132 000). Very few medical schemes collect data on deaths that occur shortly after the patient is discharged from hospital. The CMS said recording and collecting death statistics in the medical schemes’ environment is an area that needs improvement. Recorded deaths related to hospitalisation declined by 17.1 percent from 10.6 per 1 000 admissions in 2017 to 8.8 per 1 000 in 2018. Caesarean-section admissions increased by 5.1 percent from 2017 to 2018. According to information submitted by medical schemes, the “Caesar rate” is more than 75 percent. The CMS said Caesarean births in medical schemes are more than three times higher than in the public sector and out of sync with some highly developed countries. The World Health Organisation is of the view that only between 10 percent and 15 percent of Caesarean births are medically justified. The average amount paid to hospitals (excluding doctor’s fees) for a Caesarean birth in 2018 was R40 100.