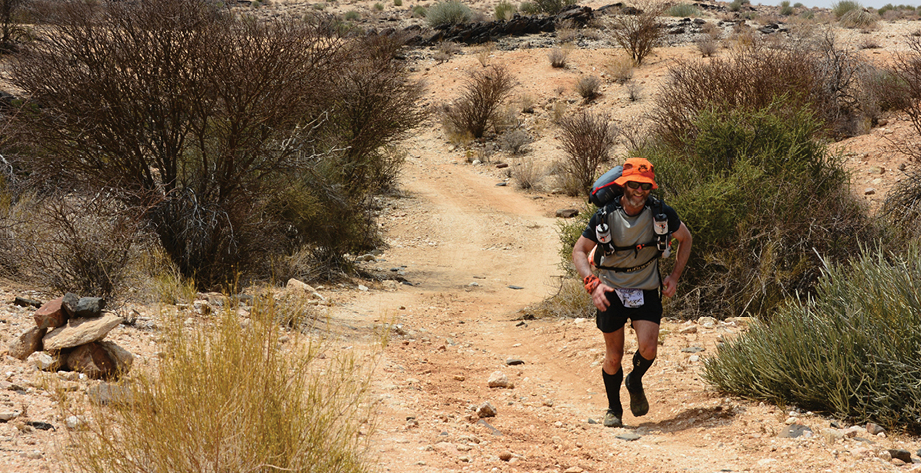 Covering 250km on foot through the Kalahari carrying everything I needed (food, clothes, etc) proved to be as tough as I expected. After a careful start, I was by the end of the week, able to move up to the sharp end of the race finishing in a very satisfying 5th place overall. It took me just over 27 and a half hours to get it done.

I’ve been overwhelmed by the support that the campaign has received while I was running around in the desert and it seem as though we’ll be able to schedule Kamogelo’s surgery for early in the new year. 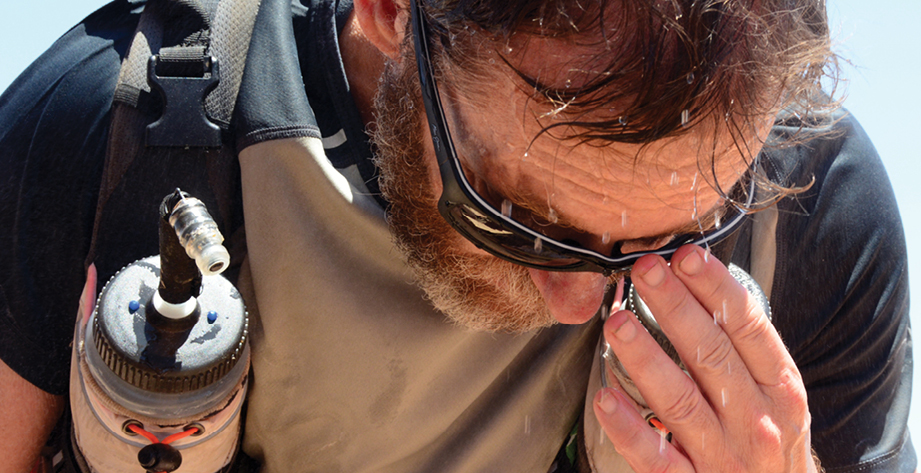